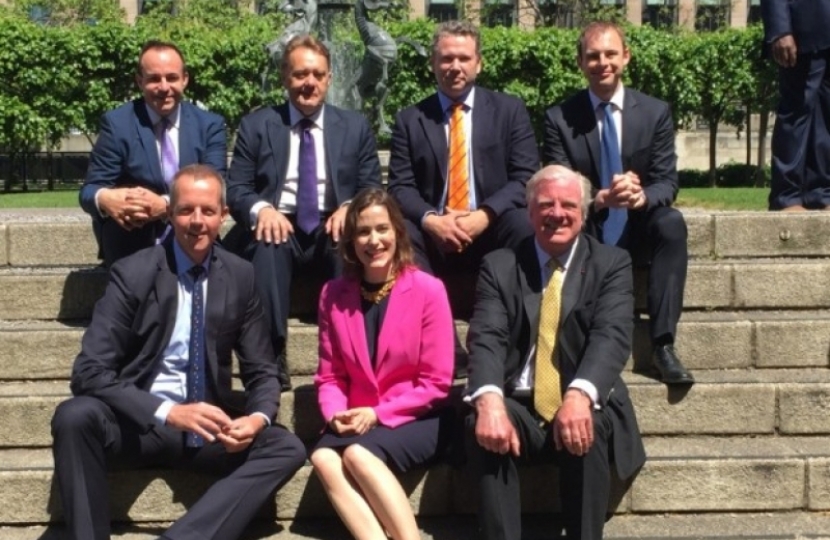 As Members of Parliament for Lincolnshire, the safety and well-being of our constituents is paramount and we work closely with Lincolnshire Police to achieve this.

Although the force has a fantastic team of officers who work hard day-in and day-out, we all feel that the Office for Lincolnshire Police and Crime Commissioner would benefit from strong, experienced leadership.

That is why we are backing Marc Jones to be Lincolnshire Police and Crime Commissioner with the vote for this very important election on 5 May.

Having talked with Marc we know he has developed a strong six point plan to improve policing, focusing on areas such as the lack of visible policing, boosting rural policing and the need for improved victim support.

Marc will also work closely with us local MPs and the Conservative Government to produce the best results for Lincolnshire.

Simply said Marc has the vision and the knowledge to help make Lincolnshire safer.