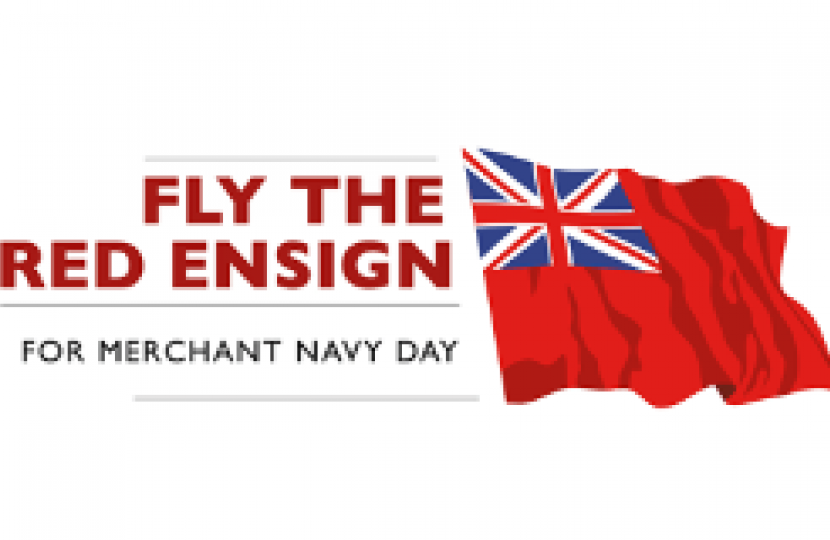 South Holland District Council will host a special ceremony at its Priory Road offices on Tuesday 3 September in recognition of the work and the service of members of the Merchant Navy, both past and present.

The event will be part of national Merchant Navy Day celebrations, and consist of a ceremonial raising of the Red Ensign flag, which will remain flying for the remainder of the week, led by the Council Vice-Chairman Cllr Paul Redgate.

Since 2000, Merchant Navy Day has honoured the brave men and women who kept our 'island nation' afloat during both World Wars, and celebrated our dependence on modern day merchant seafarers who are responsible for 95% of the UK's imports, including half the food we eat, plenty of the fuel we burn and the products and goods we take for granted.

The flag-raising is free and open to all members of the public to attend. The ceremony will begin at 9.45am, and the flag will remain flying at the Council Offices for the rest of the week. Visit www.merchantnavyfund.org/merchant-navy-day/ to find out more events taking place across the country for Merchant Navy Day.

The Commonwealth, G7 and NATO Summits