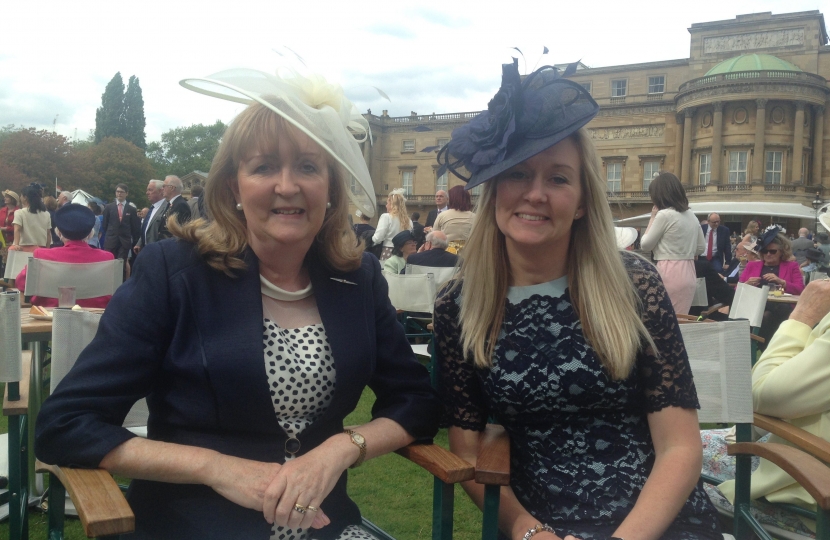 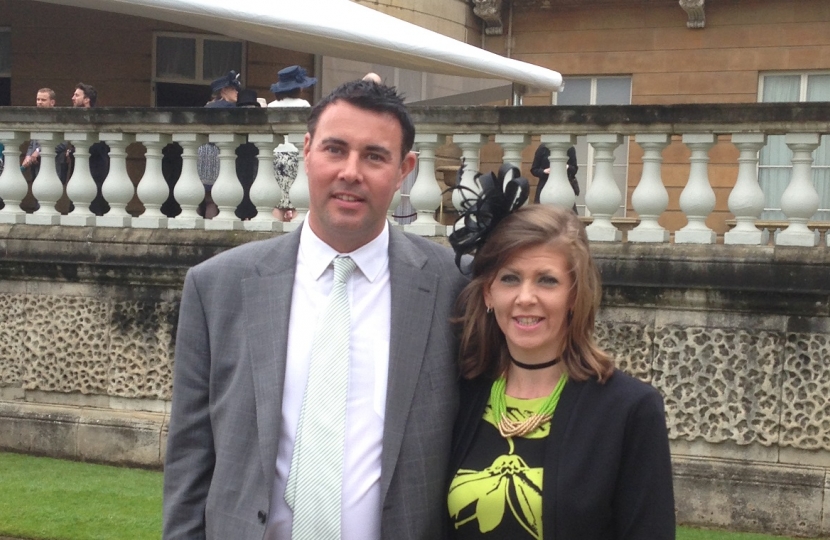 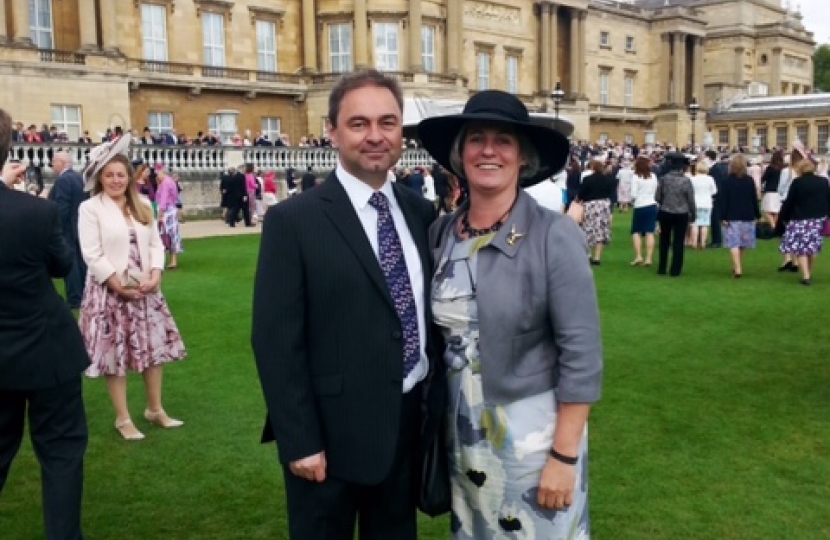 Four South Holland District Councillors were honoured to be invited to attend Royal Garden Parties at Buckingham Palace earlier in the Summer.

The afternoon begins just after 2.30 pm when the guests are allowed into the Palace.

Afternoon tea is served from 3.30 pm.  At four o'clock prompt, the Queen and other members of the Royal Family emerge from the Palace to the National Anthem and make their way from the Palace to the Royal tea tent over the course of an hour with small groups of specially selected individuals being presented, usually from Charities and bodies to which the Royal is a Patron.

The tea parties are organised with military precision and several thousand guests are served a delicious afternoon tea with Sandringham Apple juice, iced coffee or tea in the beautiful gardens.

All agreed it was a wonderful event and thoroughly enjoyed the afternoon which ends at 6 pm with the national Anthem as the Guests leave.